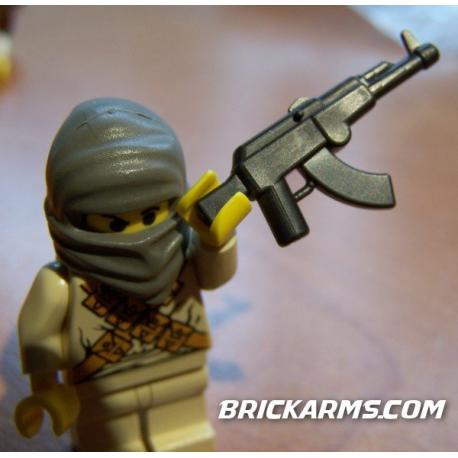 Compared with the auto-loading rifles used in World War II, the AK was generally more compact, with a shorter range, a smaller 7.62x39 mm cartridge, and was capable of selective fire.

It was one of the first true assault rifles and remains the most widely used and known. More AK rifles and variants have been produced than any other assault rifle; production continues to this day.

Be the first to write your review!